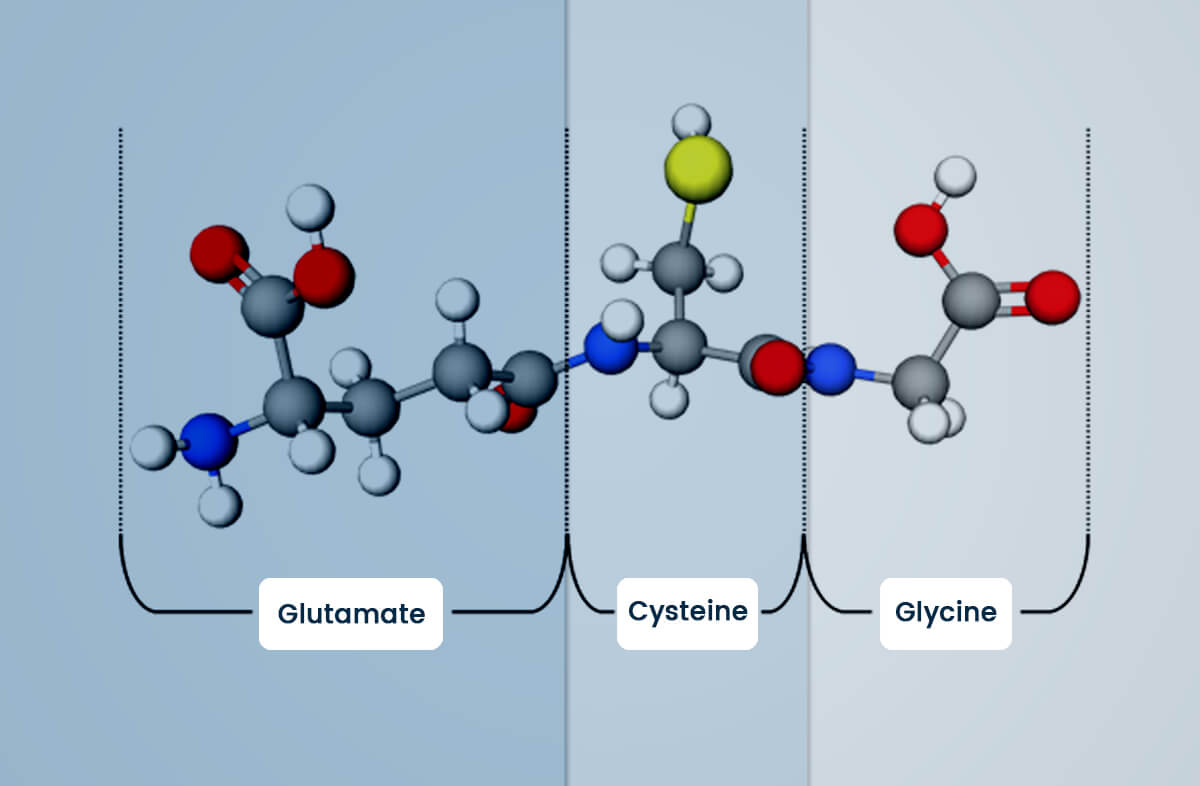 Glutathione (GSH) is often termed the “master antioxidant”.  This tripeptide is ubiquitous in nature and is produced by every organism from bacteria, to plants to animals that derives energy from oxidative phosphorylation and respiration.  Glutathione is synthesized in the cytosol of each cell by the action of two enzymes in an elegantly regulated system that allows it to be maintained at different homeostatic levels in different tissue types, with the liver, given its detoxification role, having the highest amounts.  Glutathione plays a pivotal role in most key physiological functions including but not limited to maintenance of cellular redox, neutralising free radicals,  cell cycle regulation, proliferation, apoptosis, xenobiotic metabolism, and the recycling of other cellular antioxidants such as Vitamins C and E.  Glutathione depletion and a corresponding increase in reactive oxygen species (ROS) during microbial infection is a key driver of the immune response and inflammation. Most chronic diseases are related to oxidative stress arising from the affected tissue losing the capacity to maintain glutathione at adequate healthy levels. The severity of many poisonings from drugs, alcohol, heavy metals and environmental toxins are related to an acute depletion of cellular glutathione.  Progressive depletion of cellular glutathione is also used as a mechanism by many viruses to control their replication cycle during infection.

Next articleGlutathione and it’s importance to Life

COVID-19 is an infectious disease caused by the SARS-CoV-2 virus, which has been at the forefront of people’s minds since its emergence in late...
Read more
Glutathione