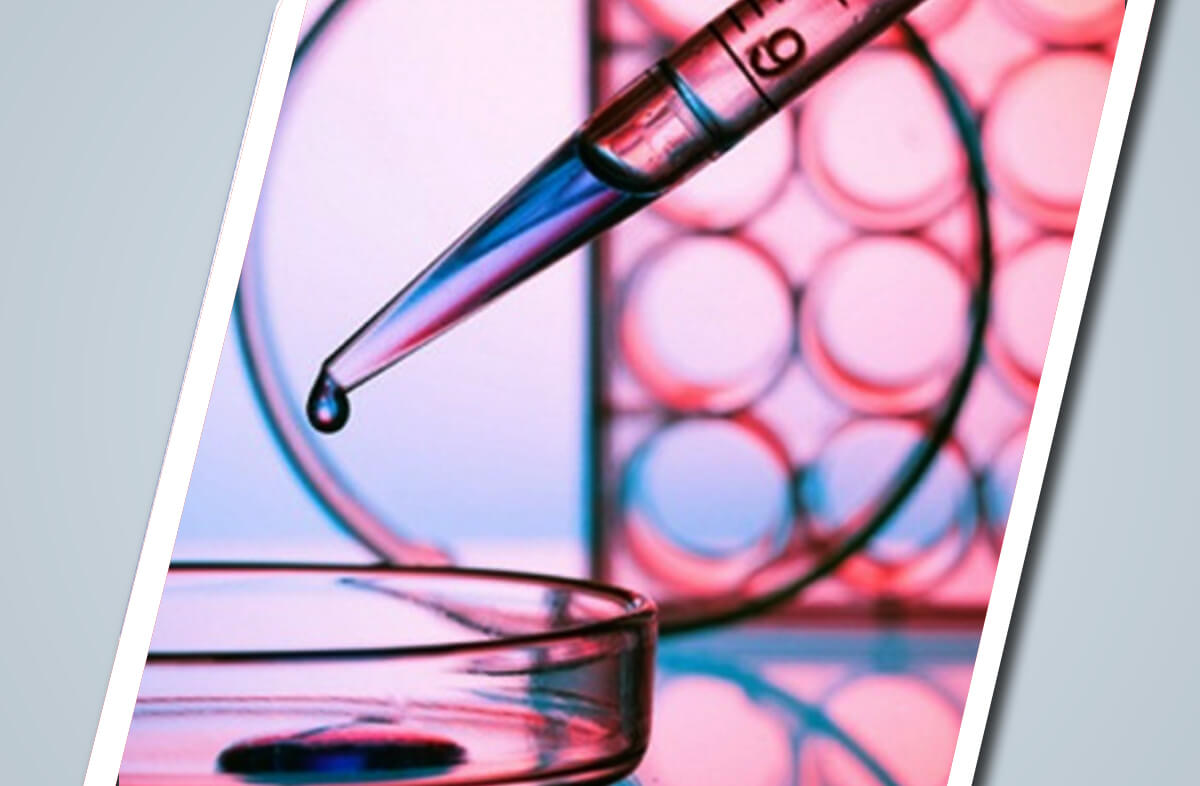 One of the impediments to knowing one’s glutathione (GSH) status is the lack of standardized analytical methods for determining glutathione (GSH) in blood, plasma, tissue and cellular material. Unlike most other biochemical blood markers (e.g. cholesterol or glucose) glutathione (GSH) analysis is not part of the regular battery of tests performed when a blood sample is taken. This is due mostly to the labile nature of glutathione (GSH) in biological systems. Glutathione (GSH) is considered a high turnover dynamic molecule where it can both be readily oxidized to its disulphide form GSSG or also broken down to its constituent amino acids by the action of endogenous enzymes. This means that samples require immediate chilling and treatment. Sample pre-treatment usually begins with the addition of an acid which not only lyses the cells but also brings about the precipitation of many contaminating proteins. The resulting acidic sample pH also prevents glutathione (GSH) autoxidation to glutathione disulfide (GSSG) and inhibits most of the enzymes involved in glutathione (GSH) catabolism and oxidation. [1]

The resulting treated samples are usually then centrifuged to remove solids and the supernatant stored frozen prior to analysis. There are many methods available in the scientific literature for the analysis of glutathione (GSH) but none, however, are particularly reliable or simple. This is reflected in the literature values of blood glutathione (GSH) analysis which often vary greatly between laboratories using what seem to be similar methods [2]. Methods include HPLC, HPLC-MS/MS and capillary electrophoresis [3]. One of the most commonly used is a spectroscopic method based on the glutathione (GSH) reductase enzyme recycling assay first described in [4].

Sampling blood and measuring GSH in either red blood cells (RBC) or plasma would seem like an acceptable method of determining glutathione (GSH) status, however, both present unique technical difficulties and are open to artefacts. In the case of RBC’s, their metabolism, physiology and structure are not considered representative of most cell types in the body as they lack a nucleus and most organelles. In addition, the acid pre-treatment of the RBC’s releases a large amount of iron that can oxidize glutathione (GSH) even under acidic conditions. In the case of blood plasma, there exists an approximate thousand-fold difference between intracellular glutathione (GSH) (mM range) to extracellular or plasma concentration (µM range). Thus, a small amount of RBC lysis in the sample even by using too small a needle to draw blood can result in erroneously high estimates of plasma glutathione (GSH).

These problems were addressed in the study by selecting the lymphocyte fraction of blood [5]. These nucleated cells were considered more representative of the body’s cells and could be easily isolated by high speed fluorescence activated cell sorting (FACS) which allowed the collection of a million lymphocytes in less than 5 minutes. The resulting million cells were acid treated and analysed for glutathione (GSH) content using the glutathione (GSH) reductase enzyme recycling assay.

Glutathione and it’s importance to Life

Glutathione, often referred to as the “Master Antioxidant”, is the most biologically abundant antioxidant that protects almost all aerobic (air breathing) organisms from bacteria...
Read more