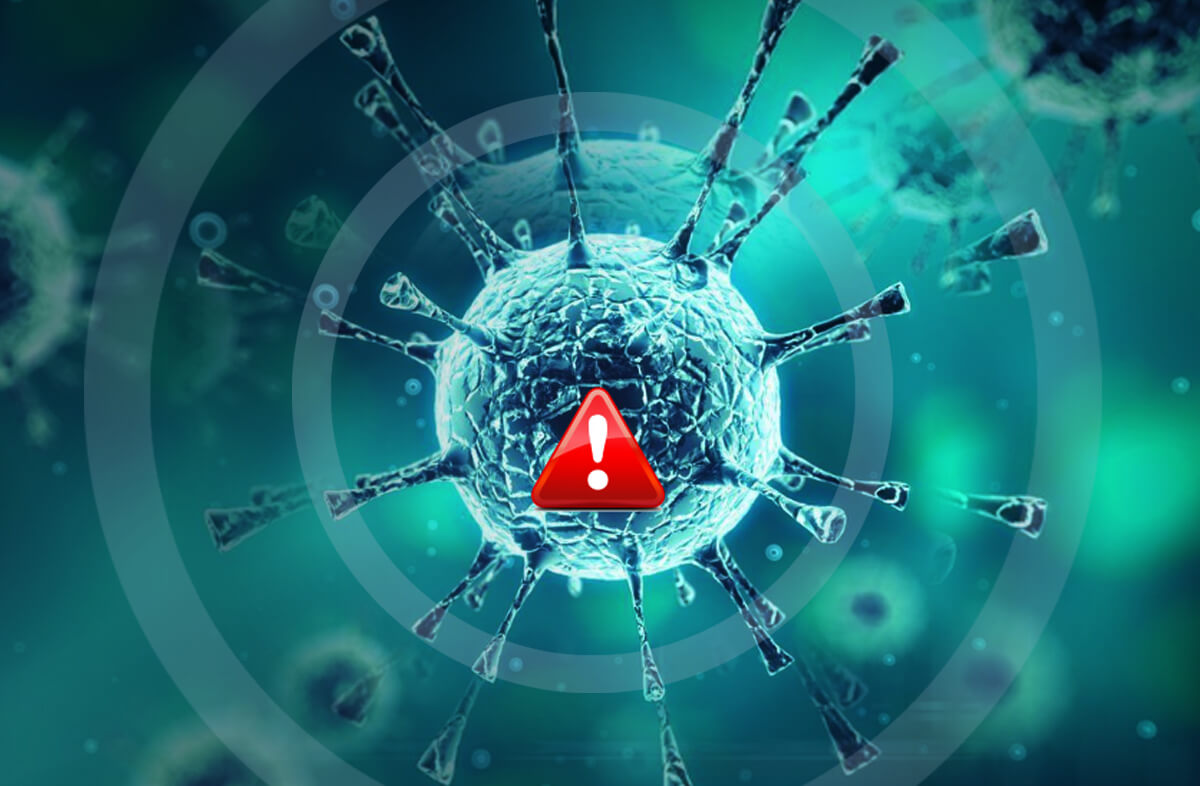 There is a growing body of scientific and medical literature that suggests glutathione (GSH) may play a key role in immune health. The elderly, and those affected by chronic disease, especially the respiratory and immuno- compromised, seem to be most vulnerable to viral infections and complications. These people are well known to have lower than normal glutathione (GSH) levels leading to their cells and tissue is suffering from chronic oxidative stress [1-5].

Until the availability of gamma-glutamylcysteine (GGC) there was no effective way to significantly increase cellular glutathione (GSH) within hours [6]. Traditionally, supplements had to be taken daily for many months before even a slight increase in glutathione (GSH) could be seen. Therefore, it has been almost impossible to determine the effectiveness of glutathione (GSH) augmentation as an antiviral strategy. Studies with NAC and glutathione have only had limited success [7-11].

Much evidence has accumulated over the past decade suggesting that patients infected with viruses such as influenza are under chronic oxidative stress [12]. This is particularly concerning if you already have low glutathione (GSH). A viral infection could lower your glutathione (GSH) below a critical point where oxidative stress progressively leads to tissue damage and organ failure.

There is also evidence to support that increasing your glutathione (GSH) may act as a prophylactic to viral infection. A study published in 2003 [13] demonstrated that glutathione has anti-influenza properties. Many viruses, just like influenza, affect the oral, nasal, and upper airway and therefore lead to oxidative stress, or other conditions that deplete glutathione, increasing vulnerability to such viral infections.

Even though N-acetylcysteine has shown some improvement in influenza type symptoms, it did not seem to significantly affect the rate of infection [8]. This is hardly surprising, since N-acetylcysteine is not an effective way of increasing cellular glutathione (GSH) unless acutely depleted [14, 15]. Similarly, supplementation with glutathione itself is also futile.

Glutathione and Toxicology and Liver Disease

Glutathione (GSH) plays an essential part in neutralizing reactive oxygen (ROS) species such as peroxide and superoxide ion. It is therefore, justifiably, referred to...
Read more