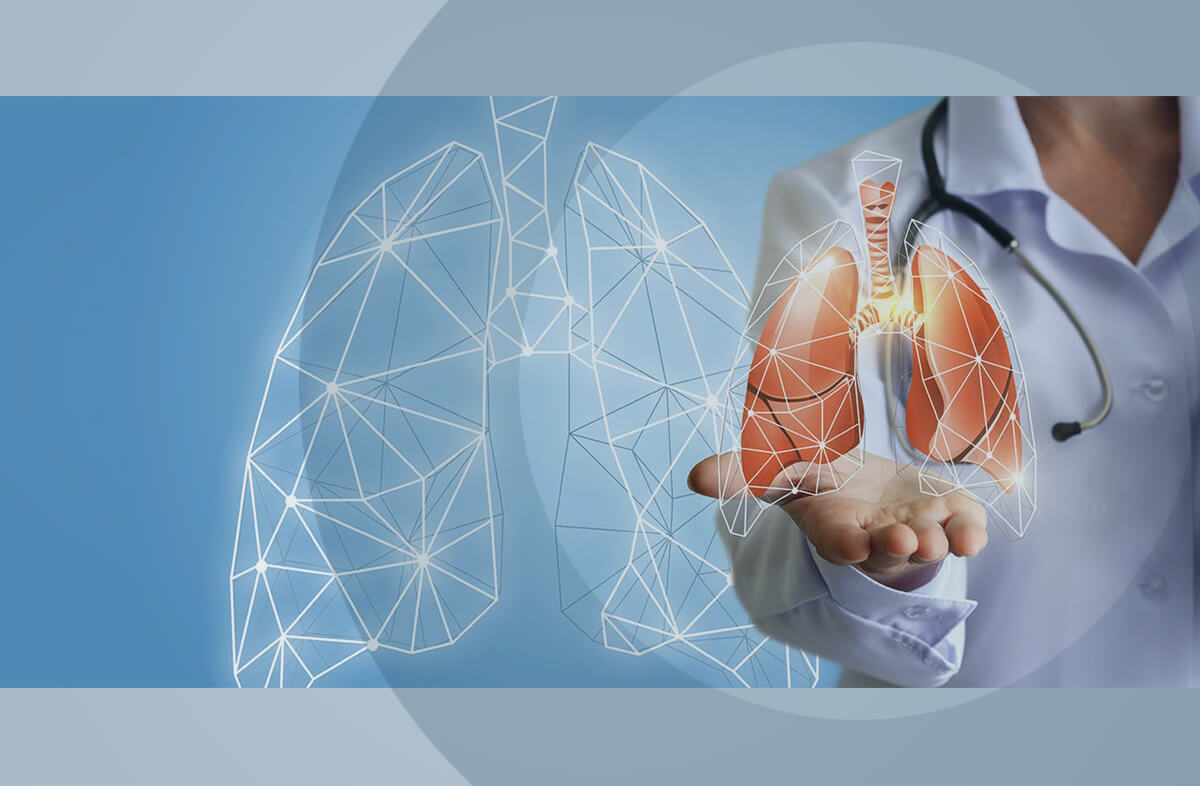 The extensive surface area and blood supply in our lungs enables them to provide our bodies with sufficient oxygen for us to generate the energy we need to survive. But this makes our lungs particularly susceptible to injury due to the relatively high concentration of reactive oxygen species (ROS) which are produced by our normal metabolism. Beyond this, environmental toxins in the air we breathe, including ozone, nitrogen oxides (from smog), mineral dusts (e.g. silica and asbestos), cigarette smoke and car exhaust, may cause further injury [1].

Our lungs have evolved a complex biochemistry to counter these adverse conditions and glutathione (GSH) is a key player in our defense mechanisms. However, as we age, or with the progression of chronic disease, cellular glutathione (GSH) levels can fall below optimal for maintaining good health [2].

In the case of cystic fibrosis, a common treatment, nebulized n-acetylcysteine (NAC), helps loosen the mucus that forms in the lungs. This has led some researchers to test NAC in various animal models of inflammatory lung disease. Some have shown partial success, and this is most likely due to NAC’s limited ability to increase glutathione (GSH) levels[3]. Unfortunately, most human clinical trials that have tested NAC in lung disease have had rather disappointing efficacy [4-6]. This is not surprising since NAC is only effective when cellular glutathione (GSH) has been acutely (rather than chronically) depleted such as during acetaminophen (paracetamol) overdose.

Supplementation with gamma-glutamylcysteine (GGC) is different. In human clinical trials, a marked increase in glutathione levels was shown regardless of its initial (basal) concentration. And, most importantly, this increase occurred rapidly (within hours).

The essential role of glutathione (GSH) in immunity might explain why decreased glutathione (GSH) levels increase the susceptibility of infection in lung diseases such as influenza (secondary bacterial infection), COPD and cystic fibrosis [3].