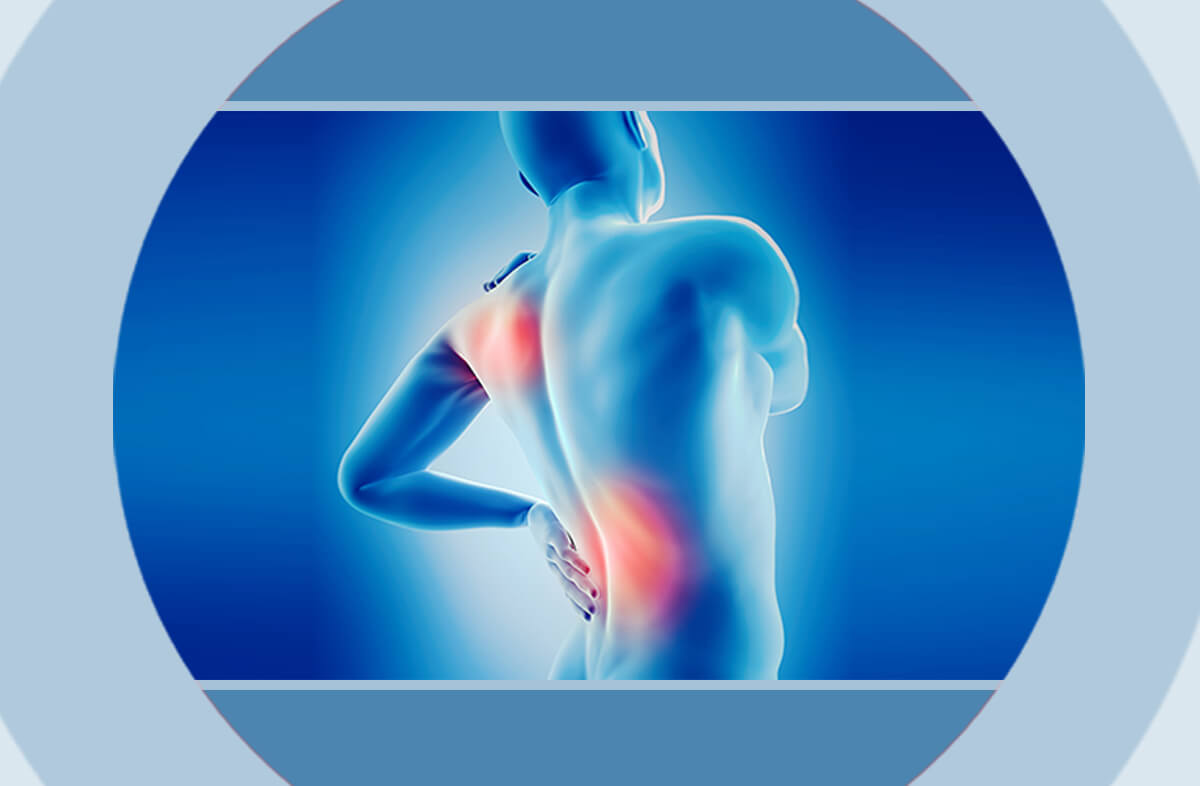 Our immune system is an incredible achievement of evolution without which we would succumb to even the slightest infection. It performs its tasks quietly in the background most of the time, and only when we develop a fever, for instance, are we aware of its presence. There are occasions, however, when our immune system becomes too aggressive and persistent, and our very health suffers as a consequence.

We generally distinguish between two types of inflammation: acute and chronic. Acute inflammation happens when our immune system responds to injury or infection. It serves to protect us from bacteria and viruses that could cause havoc with our health if left unchecked. Its intricate workings are well beyond the scope of this article, but, from experience, we are aware of some of the methods in the immune system’s defense arsenal. Pain, swelling, redness and heat are classic symptoms of our immune system’s attempt to control the damage. It does so by moving more blood through the affected area, effectively increasing our own ability to fight off invading pathogens or irritants. It also serves as the first steppingstone in the healing process. However, most of the critical functions take place in the background.

The release of reactive oxygen species, known as ROS or free radicals, regulates our immune responses. It serves not only to destroy pathogens but is also part of a complex signaling system that stimulates the immune system. This elaborate mechanism, however, can also work against us. It may lead to conditions where the immune system persists with a response even after eliminating the threat and completing the healing process. This condition is known as chronic inflammation [1].

There is consensus that chronic inflammation is a significant contributor to a wide range of diseases such as cardiovascular and autoimmune diseases, diabetes, arthritis, cystic fibrosis, Alzheimer’s disease, autism, Parkinson’s diseases, mild cognitive impairment and even tumors. The cause of the chronic nature of these conditions is an excess of ROS released by our cells which are the major contributor to oxidative stress, thus leading to progressively worsening health outcomes. In essence, it is a condition where our body starts attacking itself.

We now understand that chronic inflammation has its roots in poor lifestyle choices such as smoking, stress, poor sleep and even environmental toxins. In rare cases, chronic diseases may also be the result of mitochondrial dysfunction. In all of these cases, the common factor remains an excessive amount of ROS; free radicals that cause cumulative damage over many years. Worse still, we are often entirely unaware of its progress until significant health issues emerge.

Glutathione, our body’s most important free radical destroyer, has been studied extensively to understand how it can help with chronic inflammation. We know that increasing cellular glutathione will help eliminate free radicals, but to do so effectively on a scale needed for chronic inflammation, requires raising glutathione above its homeostatic level. This has been almost impossible to achieve since any attempts to do so have largely failed or produced only small increases over a protracted time frame. Recently, however, encouraging results have been made with one of the building blocks of glutathione: Gamma-glutamylcysteine (GGC)[2].

Over many decades of extensive research, glutathione (GSH) has emerged as the crucial player in regulating inflammation . It does so very effectively by...
Read more