Glutathione and the Immune system 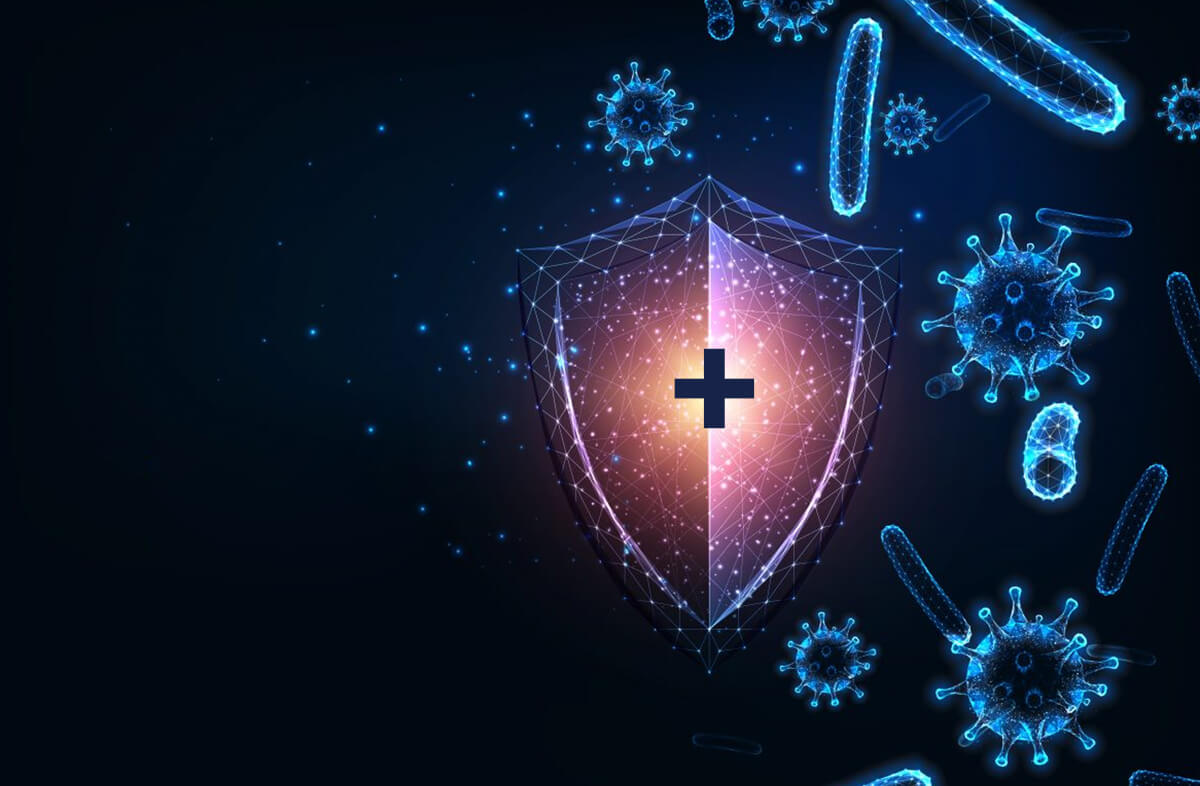 A growing body of research has demonstrated that glutathione (GSH) is a key player in the immune system and the pathology of infection, inflammation and immune-mediated disease [1-4]. The role of reactive oxygen species (ROS) that are generated during the inflammatory response mediated by lymphocytes and the resulting oxidative stress has been revealed in more detail [5, 6]. The antioxidant defense systems in the aged and those suffering from chronic degenerative disease especially those associated with inflammatory or autoimmune disease has been demonstrated to be weakened [7, 8]. As the first line antioxidant, the maintenance of a healthy homeostatic level of cellular glutathione (GSH) is critical in keeping the immune system running optimally.

The major reason as to why maintaining a healthy cellular glutathione (GSH) level is so critical for the immune system is related to the fact that lymphocytes perform their bacterial, viral and cancer cell killing functions by generating large amounts of ROS including superoxide and hydrogen peroxide. These free radicals are highly toxic and an exquisite fine control of how much and where in the cell they are generated is needed. Any overproduction of these ROS can be neutralised by glutathione(GSH). However, the pace of oxidant generation can often outstrip the cellular production of glutathione (GSH) which leads to a cascade of oxidative stress, inflammation and tissue damage. [9]