Glutathione and Toxicology and Liver Disease 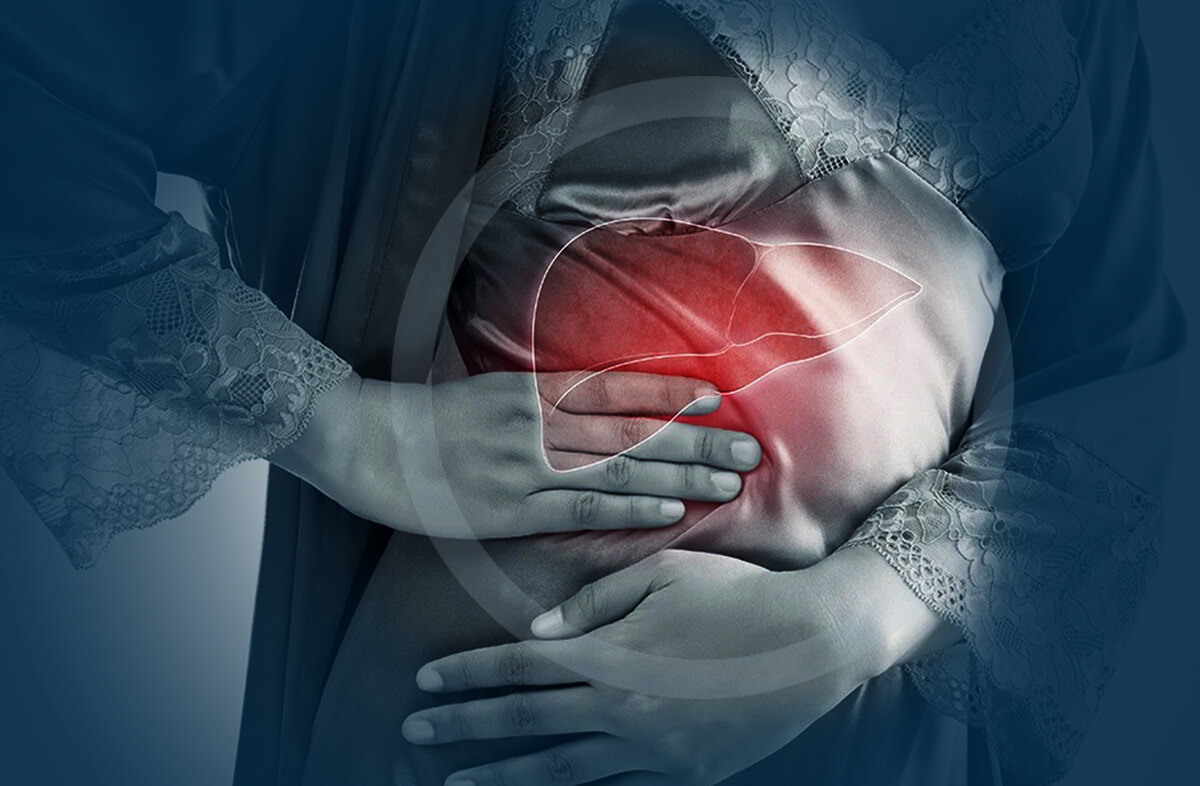 Glutathione (GSH) plays an essential part in neutralizing reactive oxygen (ROS) species such as peroxide and superoxide ion. It is therefore, justifiably, referred to as the “Master Antioxidant”. Glutathione (GSH) also plays an important role in the detoxification of several other categories of potentially toxic compounds our bodies must deal with constantly. These include:

The chemical reactivity of many of these compounds cause interference with the normal biological processes and hence they are toxic. If left unchecked, these toxins can result in tissue damage or even be carcinogenic. Glutathione’s (GSH’s) role is to deactivate these reactive species through the activity of an enzyme called glutathione-S-transferase [1]. The “S” refers to the unique and highly reactive sulfur on the glutathione molecule which chemically combines with the toxin to form a glutathione conjugate. This resulting conjugate is generally much more water soluble and is easily removed through excretion in the urine or further metabolized in the liver to other less toxic compounds.

The liver is the main detoxification organ and has evolved a complex biochemistry to counter most adverse conditions. Glutathione (GSH) is the secret weapon in this defense mechanism and therefore is in much higher concentrations in the liver than any other tissue or organs [2]. However, as we age or with the progression of chronic disease as well as from repeated exposure to environmental toxins, cellular glutathione (GSH) levels may become less than optimal for maintaining good health.

Drug-induced liver toxicity accounts for nearly half the cases of acute liver failure in adults over age 50 in the United States [3] and most have been associated with the generation of reactive metabolites, which are primarily detoxified via glutathione conjugation [4]. Given this finding, those people regularly taking drugs with known hepatotoxicity (toxic to the liver) may benefit from consuming gamma-glutamylcysteine (GGC) that can help avoid chronic depletion of glutathione (GSH).

In addition, evidence suggests that changes in glutathione (GSH) homeostasis and detoxification may contribute directly or indirectly to the progression of liver disease induced by the damage from alcohol consumption [5, 6].

Many researchers in the field of toxicology and liver disease have suggested that supplementation of glutathione (GSH) could be particularly useful. However, NAC and glutathione itself have repeatedly failed to demonstrate bioavailability to increase cellular glutathione (GSH) levels above homeostasis.

Supplementation with gamma-glutamylcysteine (GGC) is different. In human clinical trials, a marked increase in cellular glutathione levels was seen regardless of its initial (basal) concentration. And, most importantly, this increase occurred rapidly (within hours) [7]. With other supplements, a slight increase in glutathione (GSH) could only be observed after many months of daily supplementation. The recent commercial availability of gamma-glutamylcysteine (GGC) means that researchers are now able to successfully test the effectiveness of increasing cellular glutathione (GSH) in treating poisoning or liver disease.