Glutathione and it’s importance to Life 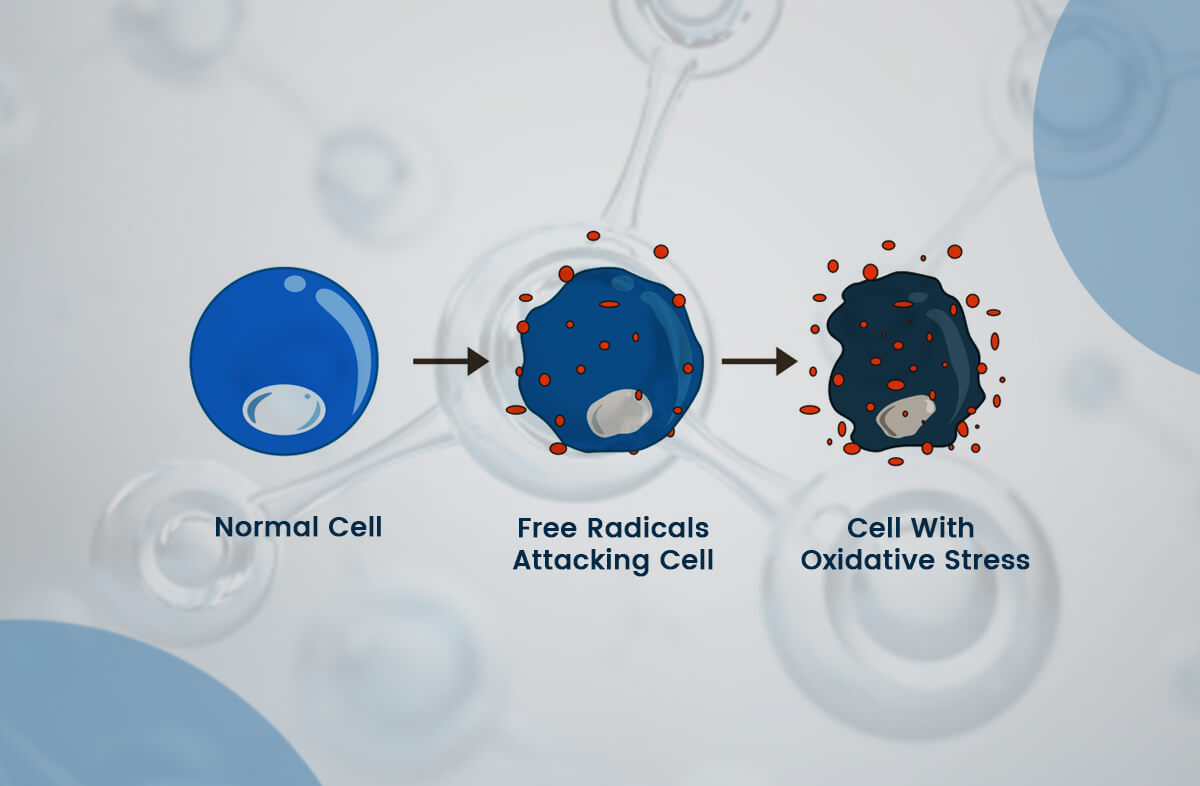 Glutathione, often referred to as the “Master Antioxidant”, is the most biologically abundant antioxidant that protects almost all aerobic (air breathing) organisms from bacteria to humans. It is found mainly intracellularly (inside cells) where its concentration is in the same order as that other vital nutrient, glucose. There is no doubt that glutathione is of utmost importance for the human body. In fact, it plays a vital role in living organisms by protecting cells from oxidative damage caused by a myriad of internal and external stressors.

The importance of glutathione is highlighted by the fact that all cells produce their own glutathione. It comes as no surprise that glutathione has been the subject of more than 80,000 papers published in peer-reviewed scientific journals all over the world during the last two decades. No other molecule, other than possibly water and oxygen, has been studied more extensively by research scientists.

Maintaining cellular glutathione levels is essential to good health. Unfortunately, for most diseases and disorders and during aging itself, our bodies lose the capacity to produce glutathione at homeostatic levels that are high enough to fight off the ravages of oxidative stress.

Previous articleWhat is Glutathione
Next articleHow do cells produce Glutathione?

Glutathione (GSH) is synthesized in the cytoplasm in virtually all cells from its constituent amino acids by two sequential ATP-requiring enzyme catalyzed reactions (see...
Read more