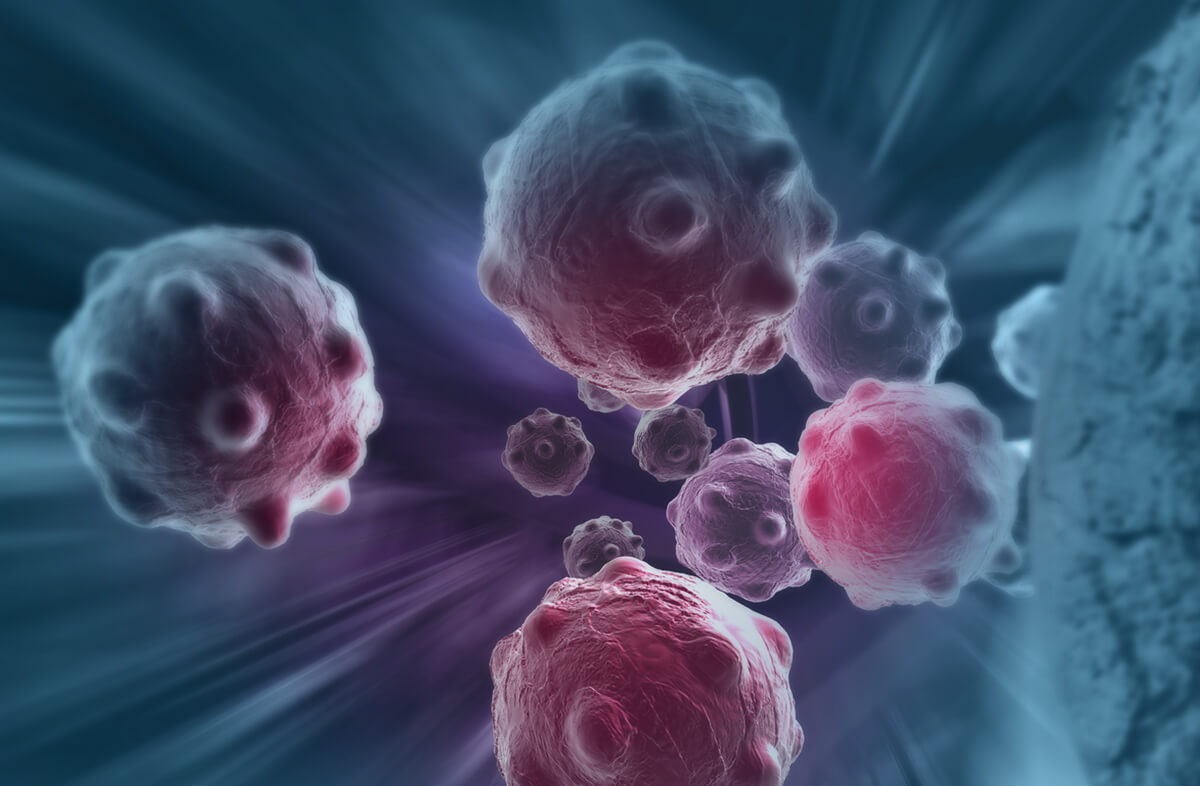 Cancer is an incredibly complex disease. Almost any type of cell in the body has the potential to become cancerous and modern medicine has made great strides in treating cancer. However, like with any disease, prevention is better than a cure.

Mutation in a cell’s DNA, usually in multiple locations, is the primary cause of cells becoming cancerous. Commonly known as carcinogens, or mutagens in technical terms, they include reactive oxygen species (ROS), certain chemicals and radiation. Examples include ionizing radiation such as UV light or X-rays, and chemicals such as alkylating agents (e.g. nitrosamines and benzene, which becomes alkylating following its oxidation in the liver to form hydroxyquinone). Many mutagens occur naturally, but more and more, industrial pollution and the rise of ultra-processed foods, allow an ever-increasing amount of them to enter our daily lives through the food chain or just the environment we live in.

The nature of how impaired glutamate cysteine ligase, the enzyme that naturally produces gamma-glutamylcysteine (GGC), can make cells more susceptible to mutagens due to lower glutathione (GSH) [4, 5] has been well studied.

The use of antioxidants such as glutathione (GSH) during chemotherapy or radiation therapy is controversial and probably not recommended [6]. This is because the cancer cells killing effects of these treatments are often mediated by inducing ROS in cancer cells themselves [7-9]. However, several clinical studies have shown that increasing glutathione (GSH) may be beneficial post chemotherapy by lessening the side effects of these particularly toxic drugs [10, 11].