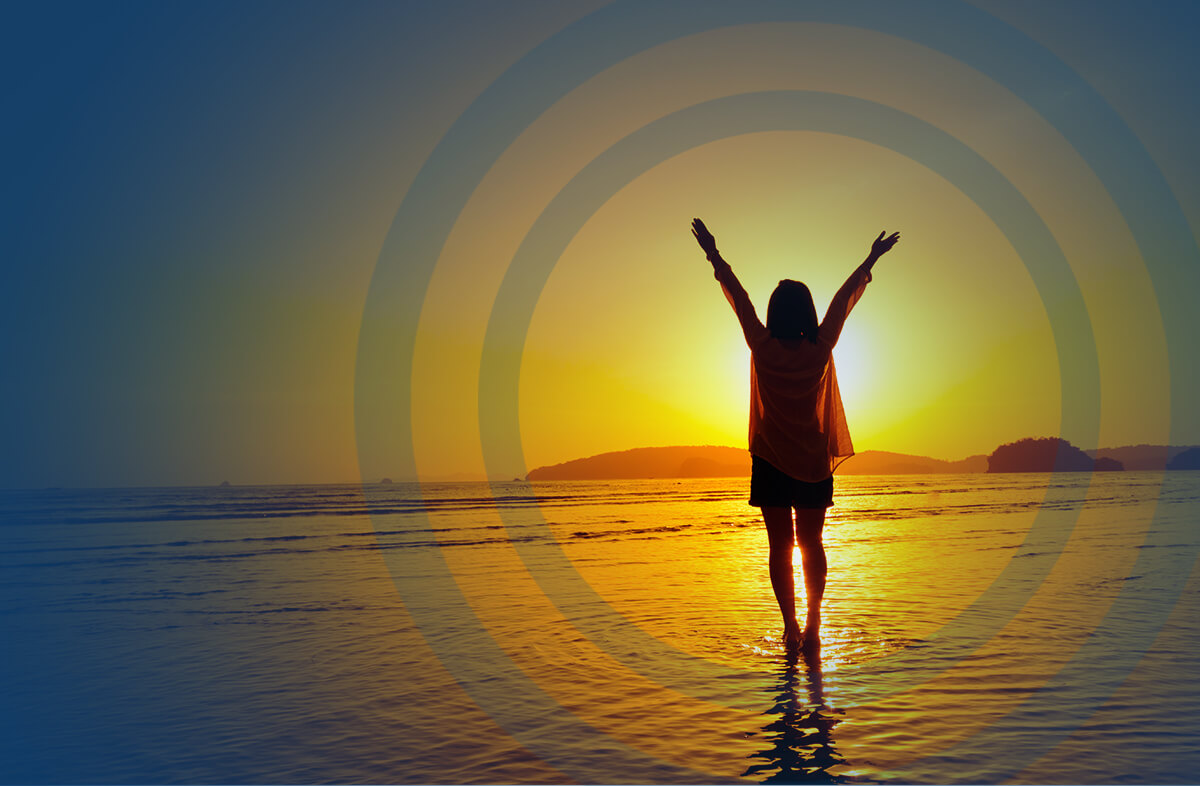 Gamma-glutamylcysteine, (GGC) is a naturally occurring dipeptide found in all mammalian life and is a key intermediate in the gamma (γ) -glutamyl cycle first described by Meister in the 1970s [1, 2]. It is the most immediate precursor to the essential antioxidant glutathione (GSH) [3].

Several review articles have been published regarding the therapeutic potential of gamma-glutamylcysteine (GGC) to replenish glutathione (GSH) in age related [11] and chronic disease states such as Alzheimer’s disease [12].

Over the years, there have been countless papers written on the importance of glutathione (GSH) and the myriad of ways to supplement this free...
Read more
Glutathione Facts

Glutathione is exclusively made inside cells and is produced in two steps: The first makes gamma-glutamylcysteine (GGC) from the amino acids glutamate and cysteine,...
Read more